To know where you come from is just as important as
knowing where you're going. 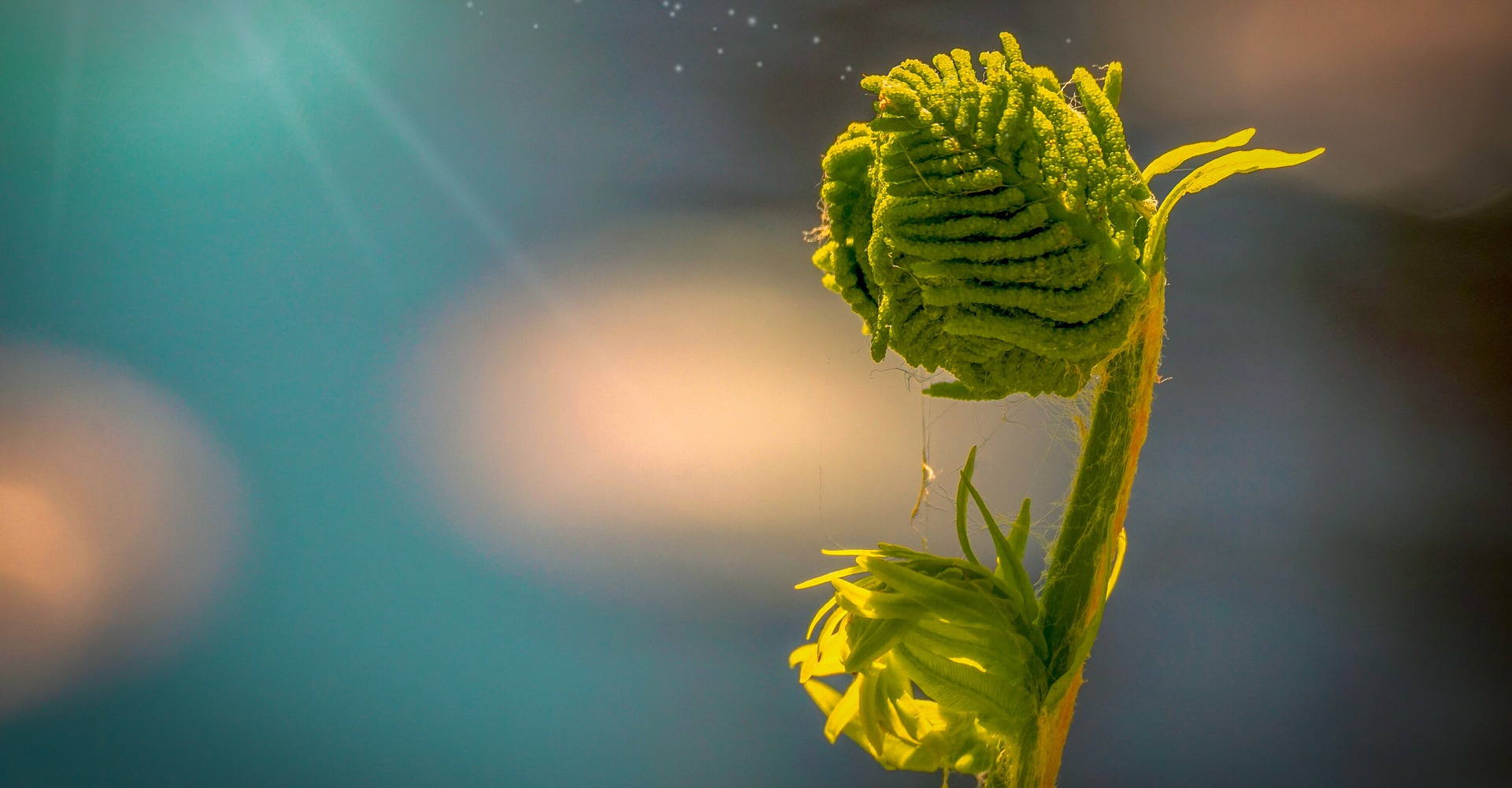 In September 2002, in the early hours of the morning while Di Atherton was in Johannesburg, Gauteng, she woke up with an intriguing thought going around and around in her head: Circles expand and light pushes back darkness.

The "darkness", she pondered, was the ignorance and fear around holistic and alternative therapies.
"I need to start a Circle of Light in the Lowveld." she though. "I couldn’t go back to sleep until I had written the info down in an email and sent it off to a couple of friends."
When she returned to her home in White River, Mpumalanga, she organised a get-together at the Botanical Gardens, extending an invite to a few people whom she thought would be interested in the idea... These friends, in turn, brought others. About a dozen agreed it was time to start a loose association of like-minded souls who had an interest in mind/body/spirit holistic therapies and products and the Circle of Light was born.

In January 2003 the Circle of Light hosted the first ever Holistic Fair at the Barnyard in White River and it was a resounding success. This was before the days of social media and yet people came from far and wide. Those offering therapies didn’t even get a chance to eat or go to the loo, they were so busy!

From an initial mailing list of 35 people, the numbers grew and over the years several Holistic Fairs were organised. Together with Sanna Atherton and Genine Du Plessis, Di produced the "Circle of Light Link Up"; a free magazine, advertising holistic products and services as well as interesting articles, which ran for several years until printing costs became prohibitive.

Regular events such as Spiritual Cinema and Circle of Light breakfasts were held and it became a way for organisers to advertise workshops and courses through the mailshots. The Circle of Light became the point of contact whenever someone wanted to bring a workshop or course to the area.
"The proudest moment came when we had our own website and membership stood at over 500." says Di.
Our tag-line was and still is “expanding the consciousness of the Lowveld”.

As Di's life took other directions, Andrea Matthews took over the running of Circle of Light and for a while produced a digital version of the Link Up. The baton was then passed onto Wendy Du Plessis and Joshna Nagar. Joshna subsequently withdrew due to pressure of work and Wendy carried on alone. She and Di have reconnected, as they share the same passion to expand the consciousness of the Lowveld and today they are thrilled that the Circle of Light is being reignited with a new look website.

In March of 2019, after a 10-year absence, Wendy and Di organised a very successful Holistic Fair, the first of many!
"It feels like the timing is right to once again put the Circle of Light out there, as people’s awareness of the need for conscious and mindful living grows and we are excited at what lies ahead." says Di Atherton.

Send us an email, join our network and become part of the community.